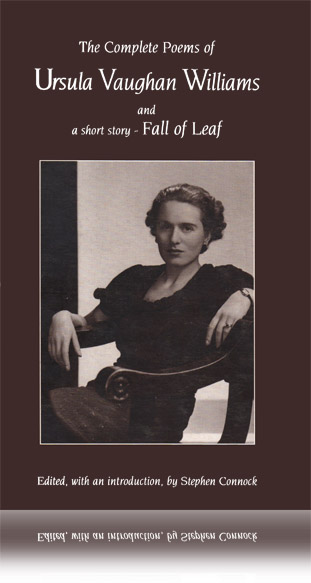 Ursula Vaughan Williams began to write poetry in 1921. Her first published collection appeared in 1941 and was followed by two other books, as well as novels. In 1996, her poems were brought together in a book called The Collected Poems of Ursula Vaughan Williams. Given the success of that volume, Ursula asked Stephen Connock to edit a wide range of hitherto unpublished poems, most of which are included in this Complete Poems. Her memorable short story, Fall of Leaf, is also included.

Ursula Vaughan Williams’ work is distinguished by a stylish and subtle imagination and a remarkable sense of atmosphere. She owes something to Yeats, Muir and Hardy yet remains an individual voice of considerable importance to poetry in the twentieth century.

Sleep, and I’ll be as still as another sleeper
holding you in my arms, glad that you lie
so near at last.
This sheltering midnight is our meeting place,
no passion or despair or hope divide
me from your side.
I shall remember firelight on your sleeping face,
I shall remember shadows growing deeper
as the fire fell to ashes and the minutes passed.

Written about Vaughan Williams, the poem was set to music by him as one of the Four Last Songs (1958). 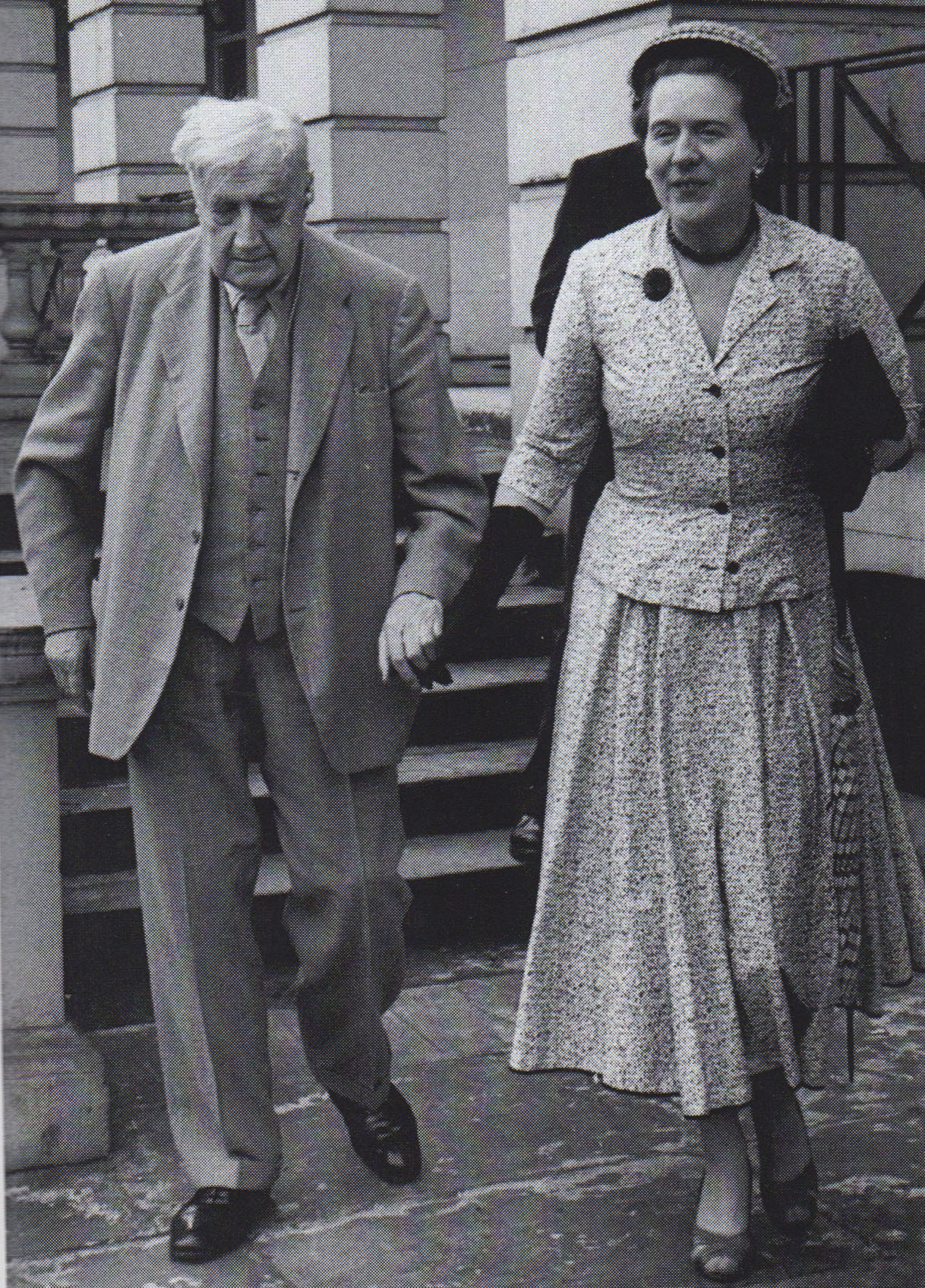 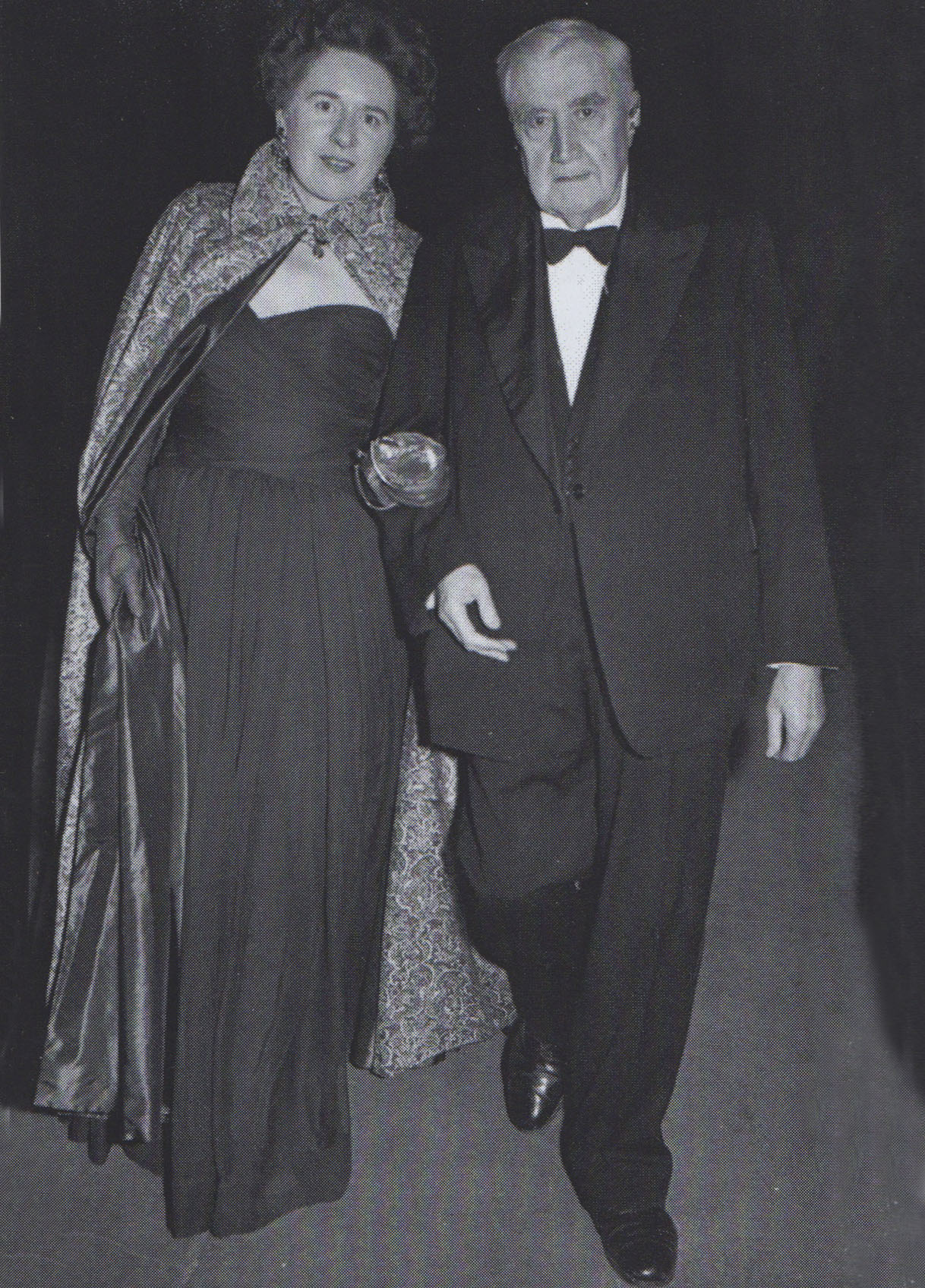 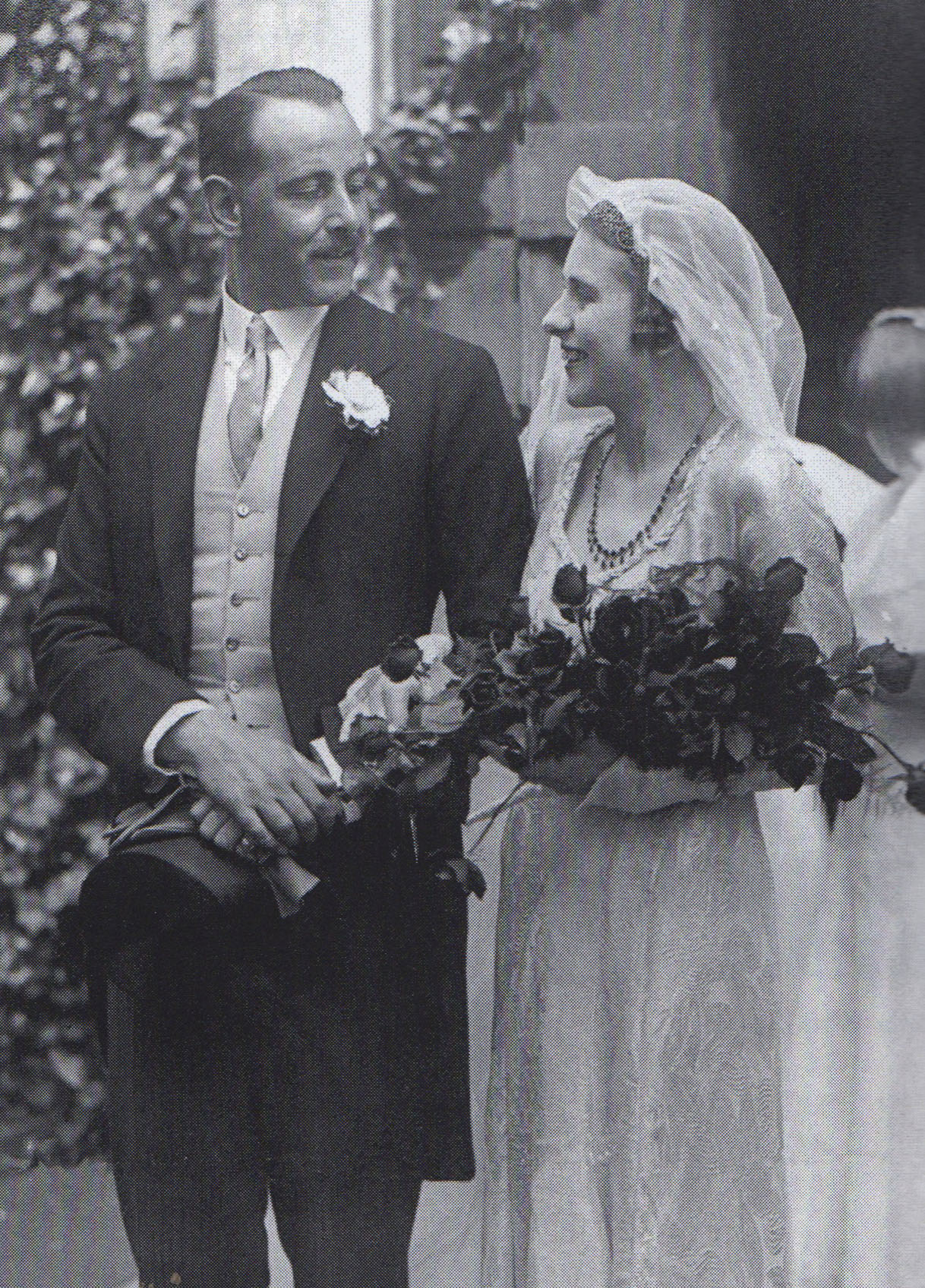 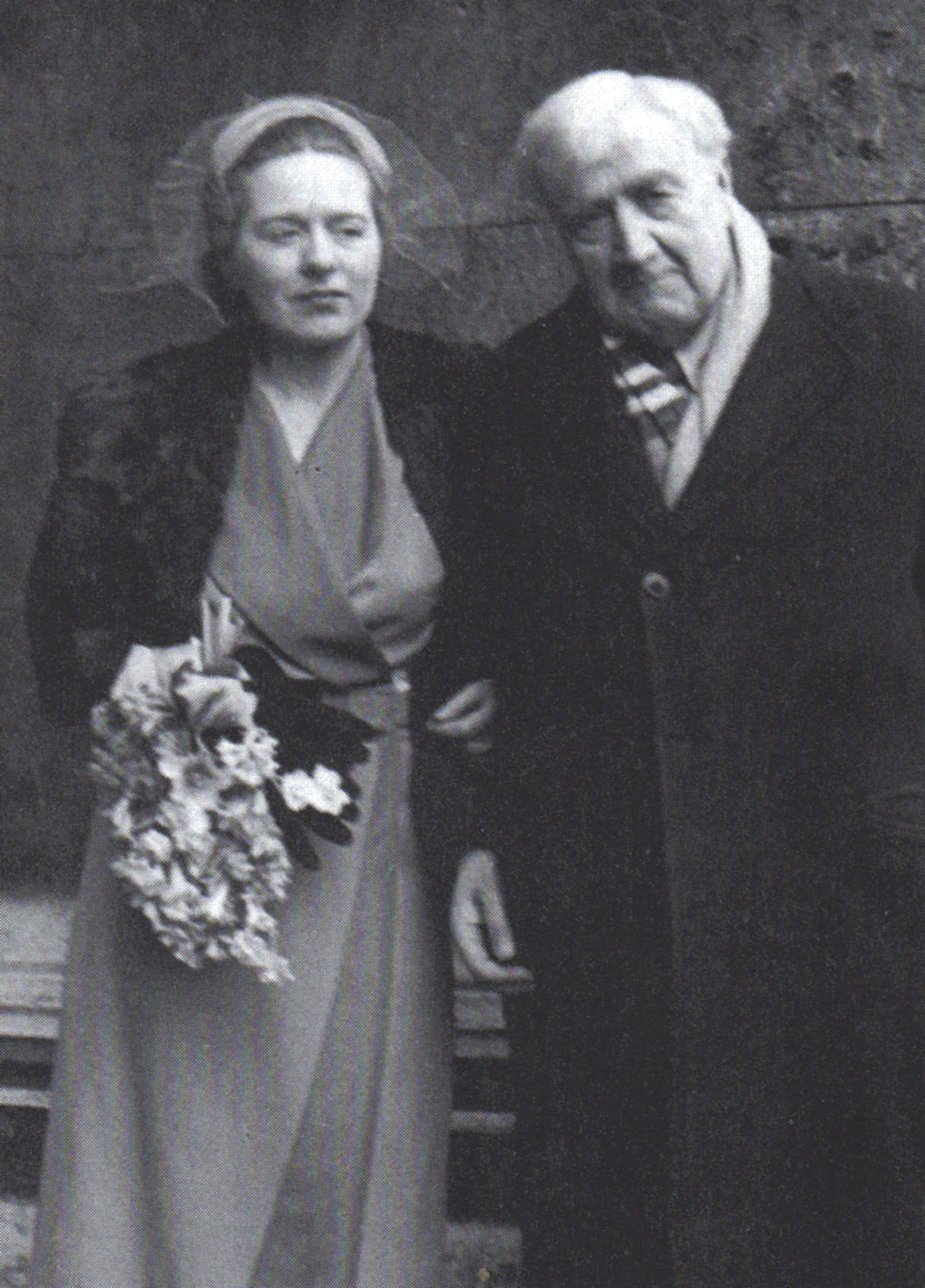 The book contains 9 pages of illustrations