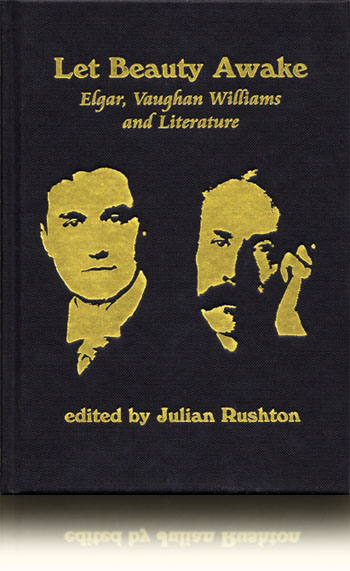 Over 60 minutes of content
Since Vaughan Williams died in 1958, his music has been taken the hearts of an ever-widening audience. However, over the years his critical reputation has not always his popular following. Now the subject of increasing scholarly interest, he is acknowledged as a very considerable figure in twentieth century music.In this fascinating volume, Lewis Foreman has assembled a team of experts to explore key issues in our understanding of the man and his music. Contributors include: Jeremy Dibble, Andrew Herbert, Stephen Lloyd, Anthony Payne, Duncan Hinnells, Tony Kendall, John Huntley, Jenny Doctor and Stephen Banfield.
Foreward
Introduction

PART 1: VAUGHAN WILLIAMS AND OTHERS

PART 2: VAUGHAN WILLIAMS AND THE POETS