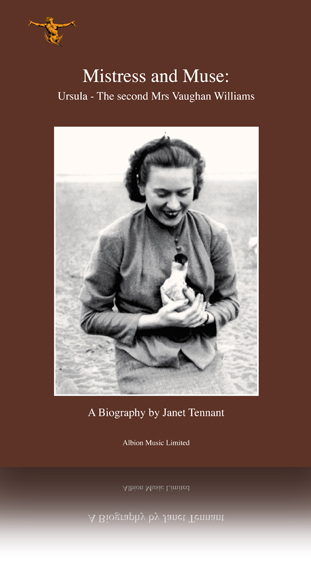 This is the first biography of Ursula Vaughan Williams (1911 – 2007), a distinguished poet, novelist and librettist and second wife of the internationally-acclaimed composer Ralph Vaughan Williams. Drawing on narratives and important insights from a fascinating collection of papers, diaries, letters and photographs that until now have been in Ursula’s family, Janet Tennant presents Ursula’s story – a journey which covers her background and early years in a peripatetic army family through to her becoming Ralph Vaughan Williams’s muse, lover and, ultimately, his inspirational second wife.

The significance of Ursula’s positive influence on Ralph Vaughan Williams through her creative work and artistic collaboration is emphasised throughout this biography. Following the composer’s death in 1958, Ursula embarked on another rich period of activity until her own death in 2007.

Ursula was a gifted poet and some of the most revealing and intimate aspects of her life are reflected in her poetry which is quoted at length. She was a vibrant, energising force, a powerful personality with a love of life who offered and received the gift of friendship. Her story is one of passion but also of sadness, particularly with the death of her first husband, Michael, and her brother, John, in the Second World War. Janet Tennant traces the remarkably varied life and loves of Ursula Vaughan Williams with affection and objectivity.

Perhaps Ursula, unlike Ralph, had a premonition of what was to come. The night before the meeting, at home on the Isle of Wight where her soldier husband was stationed, she wrote Prologue, the first part of a poem which she said came from an unknown part of the brain or thought, fully complete and at dictation speed. It begins:

“Flesh to this meeting moves,
aware and sensual,
threading between casual
moments and things, to loves
predestined by some choice…”

… and ends, most likely written after she had fallen in love with Ralph:

“I am two fools I know
For loving, and for saying so…”

This meeting was to be the start of a most unlikely but passionate and enduring affair between Ursula Wood, a very young woman from an army background who disliked music, and Ralph Vaughan Williams, an eminent composer almost forty years her senior. They had arrived at this life-changing moment in 1938 by very different paths.

Excerpt from the Prologue

Below: The book contains 45 black and white photographs 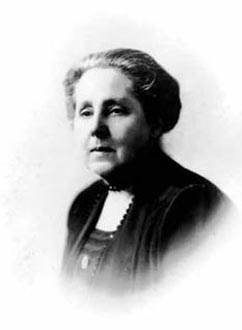 Mabel Wood 1935. Ursula was very fond of her rather eccentric mother-in-law and enjoyed her company. 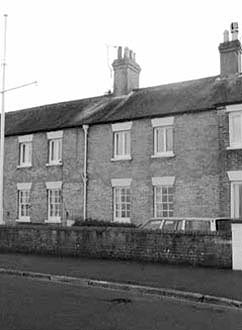 Ursula and Michael lived in the cottage facing the sea at Seaview while Michael was stationed on the Isle of Wight from 1937 until the start of the Second World War. 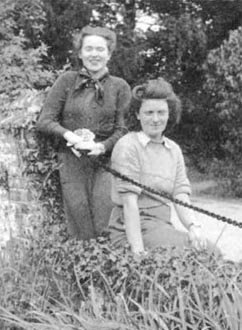 Ursula with her sister Rosemary, early 1940s. In 1942 Rosemary returned to England from Canada and became a Land Girl. 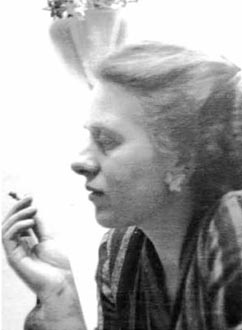 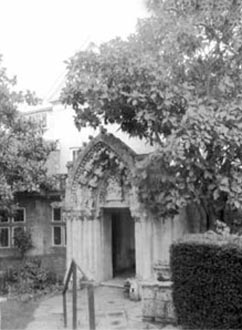 The Priory, Isle of Wight, now a hotel. Ursula’s father came from the island and the Priory was his ancestral home. Ursula visited the Priory to collect branches of camellia when she and Michael were stationed nearby. 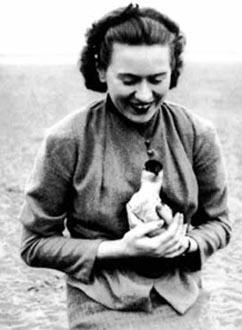 Ursula rescued this oil-covered Razorbill, from the beach near Seaview, Isle of Wight. Christened Cuthbert, he had his own room in the house, while recovering. 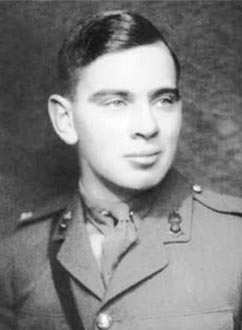 Ursula’s brother John. He was killed in action at Burma in 1944. 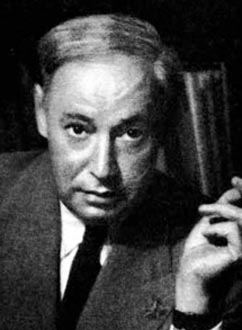